Earl Brechlin has been writing and taking photographs on Mount Desert Island and in Maine as a journalist for more than 40 years. A Registered Maine Guide, and author of four Maine and New England history books based on antique postcards, as well as field guides to Maine and MDI, he says finding new ways to capture scenes or events that have been covered dozens of times before is the greatest challenge.
Born in Meriden, Connecticut, Brechlin returned to his family's ancestral roots when he returned to Maine to live after high school. "I got back here as soon as I could," he says.

After getting degrees in Forestry and Soil and Water Science from the University of Maine, Earl moved to Bar Harbor and worked as a gardener on a large summer estate. He later worked his way up from print shop to become Editor of the Bar Harbor Times.

He instantly fell in love with the woods, summits, trail and shores of Acadia National Park. He later expanded his love of the out-of-doors to include the Appalachian Trail, Katahdin, Baxter State Park, and indeed, all of the Great Northwoods of Maine.
Readers of the Mount Desert Islander,The Ellsworth American and are undoubtedly familiar with his work. His photographs and articles have also appeared in Newsweek, the New York Times, Downeast Magazine, Chevy Outdoors, Maine Sportsman, CNN.com, and various AMC books and magazines.

He recently retired as Communications Director for Friends of Acadia, an organization dedicated to preserving and protecting Acadia National Park and the quality of life in the surrounding communities.

He lives surrounded by Acadia National Park with his wife Roxie, a retired kindergarten teacher. Seasonally they operate a vacation rental cabin, The Carriage House Cottage.

Earl is an avid model railroader whose layout has been seen in national modeling publications. Take a ride on the Moose River Railroad onYouTube. 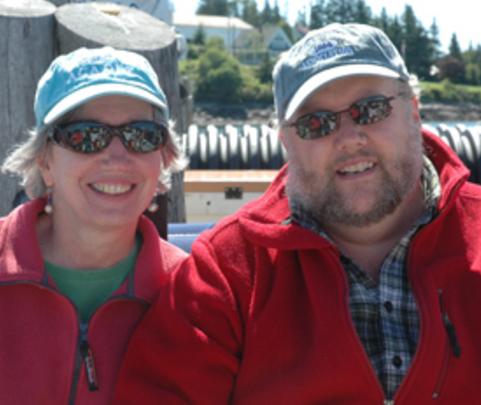 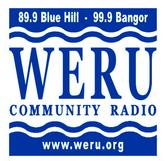 Watch Earl in an episode
of "Bill Green's Maine." 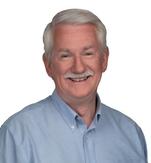